RTS in the realm of Titanfall 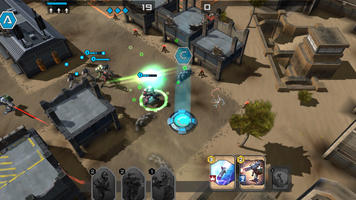 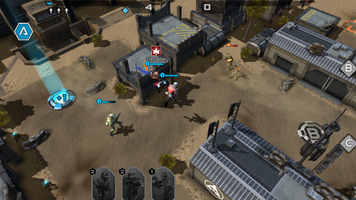 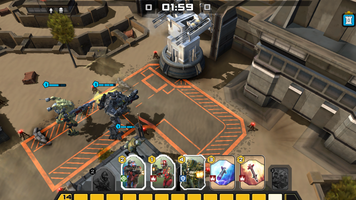 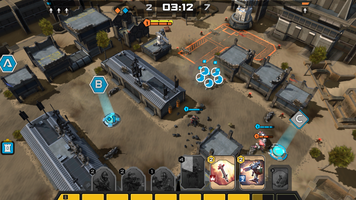 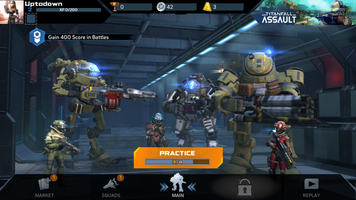 Advertisement
Titanfall Assault is an RTS game where players face off in online battles via the internet; all of which primarily take place in exciting duels that never last much longer than 4 minutes. Whoever is first in destroying his enemy's tower (or the first to average at 100 points) vanquishes his enemy in battle.

Each player has a hand of cards that is customized before entering battle. Any of these cards--which can represent pilots, titans and other aids-- has a specific face value associated to it. As such you'll need to keep a close watch on weighing each of your moves carefully in order to know which unit you play at any given moment. Just as is common to other similar titles (ie. Clash Royale) playing the wrong card at the wrong moment can result in fatal injuries to your game.

In Titanfall Assault, clashes are quick and dynamic with an approximate duration of no more than four minutes. Once you finish this time setting, the player with the highest score is the winner of that battle. In order to earn more points you'l need to conquer each of the nodes scattered around your screen and make sure to destroy enemy towers.

Titanfall Assault is an RTS with outstanding playability, excellent gameplay with addicting challenges and well-designed graphics. Not to mention this game also incorporates the storyline common to the whole Titanfall saga provinding you with an array of characters and titans.
Reviewed by Andrés López Translated by Jessica
Advertisement

Why is this app published on Uptodown?
(More information)

I am very pleased with this Wet page

It gives me error when parsing the areglenlo PLS file Nov 7th, 2017 The Best Alternatives for Clash Royale on Android 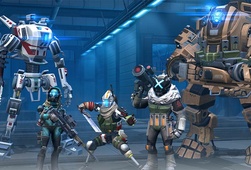